Sensei Mark Golding, founder and Chief Instructor of Gold Martial Arts, along with our dynamic, family focussed team, welcomes you to our organisation.

Sensei Mark, 4th Dan, Shito-Ryu Karate, formally started his martial arts training in 1981. He has a Bachelor of Education in Health & Physical Education, and a Certificate IV in Training & Assessment, with 25 years of teaching experience in secondary schools in Western Australia. 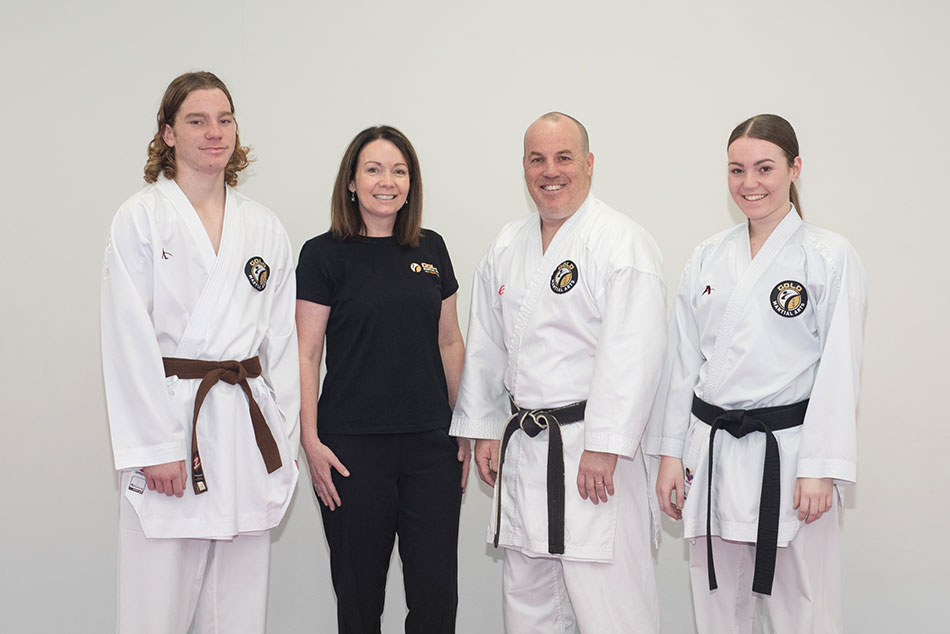 Our Administrator Amanda Golding has over 25 years of managerial experience across various industries including medical, hospitality and martial arts as well as being a qualified Educational Assistant having worked in primary and secondary schools in Western Australia.

Through her diverse roles and responsibilities, Amanda has a reputation for highly developed interpersonal and time management skills, organisational awareness and an intimate knowledge of the martial arts industry.

This message is only visible to admins.

Error: An access token is required to request this resource.
Type: OAuthException
Solution: See here for how to solve this error 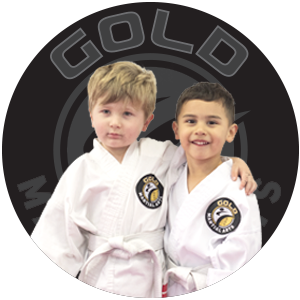 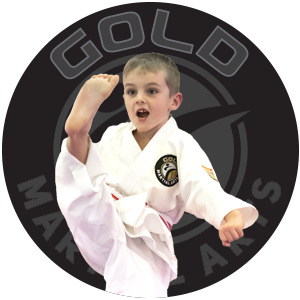 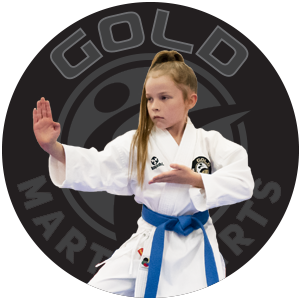 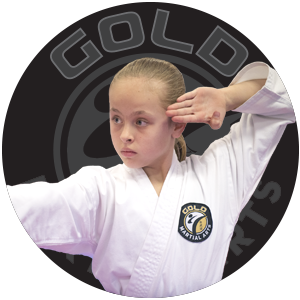 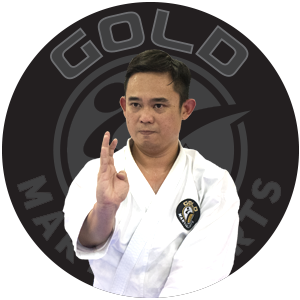 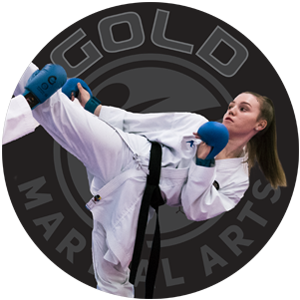 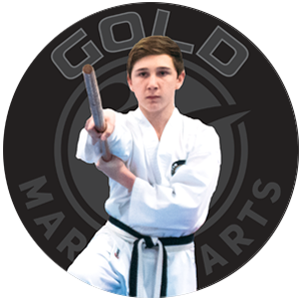 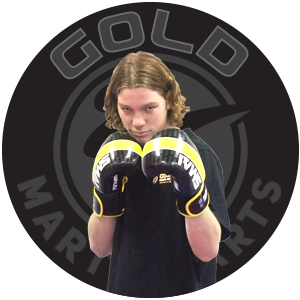 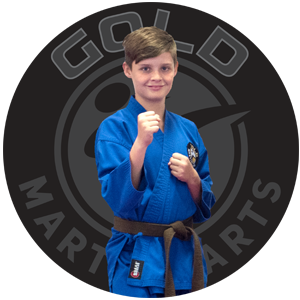 Register for one of our programs now!

Passion is energy. Feel the power that comes from

Each day is a new opportunity to improve yourself.

Never let the odds keep you from doing what you kn

Congratulations to all Team GMA members who compet

The practice of Kihon sets the foundation for deve